Divine Distillers is a small craft distillery based in Salem, Oregon. We specialize in Spirits made from locally sourced fruits. We pride ourselves in drawing out the flavors and complexity of the local ingredients.

We seek to adapt tradition with innovation to create spirits that capture the essence of the Willamette Valley. 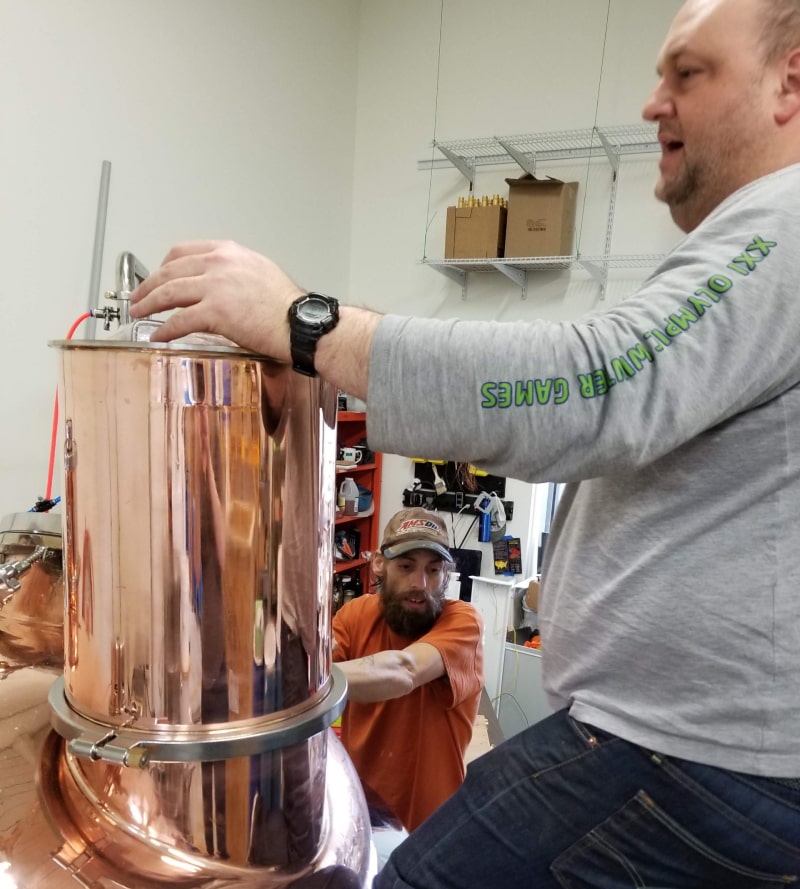 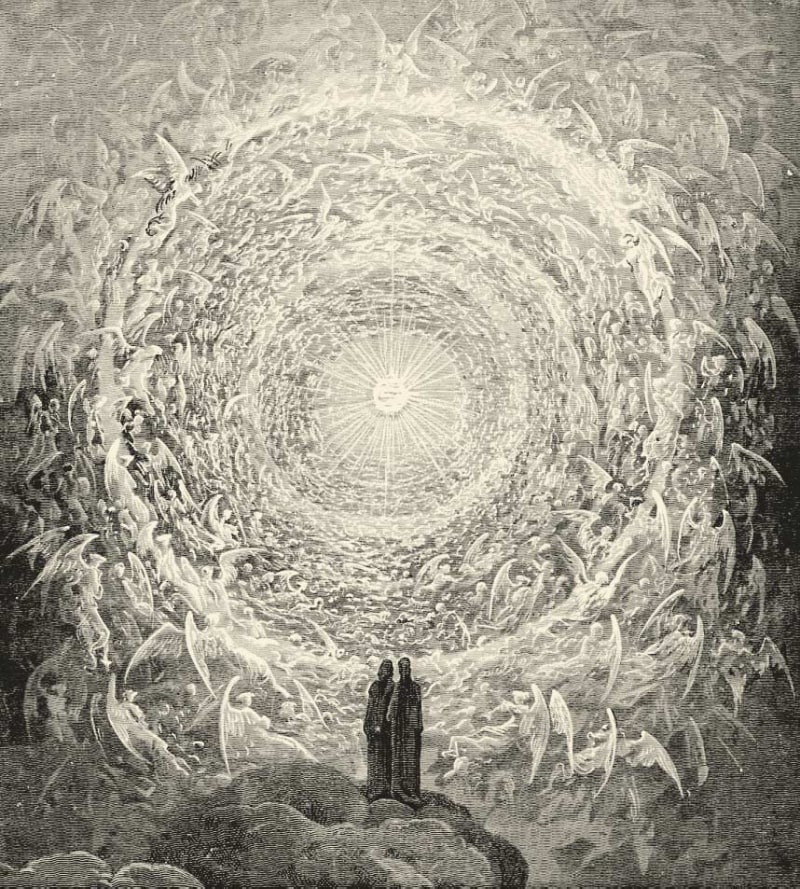 We are an international family. Jason grew up in Brazil and Mexico with most of his family in South Africa and Europe.
Jennell grew up in the Midwest but fell in love with France and Brazil. We moved often living in England, Belgium, Canada, France, and Brazil.
We love the long friendly meals of Latin American and Europe that often involve distilled spirits before and after courses.
At the birth of our son, we struggled to find a name that would work in the many languages we spoke and the countries we had visited. We finally settled on Dante. Five years later we were fortunate enough to adopt our daughter Angelica from Guatemala. Divine Distillers is an homage to our children.

Our name comes from Dante Alighieri’s Divine Comedy. Dante was completely irreverent in his portrayal of authority figures of his time. Our spirits follow the journey of Dante through the nine circles of hell (Inferno), through purgatory, and eventually into paradise. Join us as we guide you through this epic journey.

We use Jason’s exceptional ability to find just the right timing of distillation and mixing to create the most smooth alcohols.